A GYPSY WITHOUT A SONG 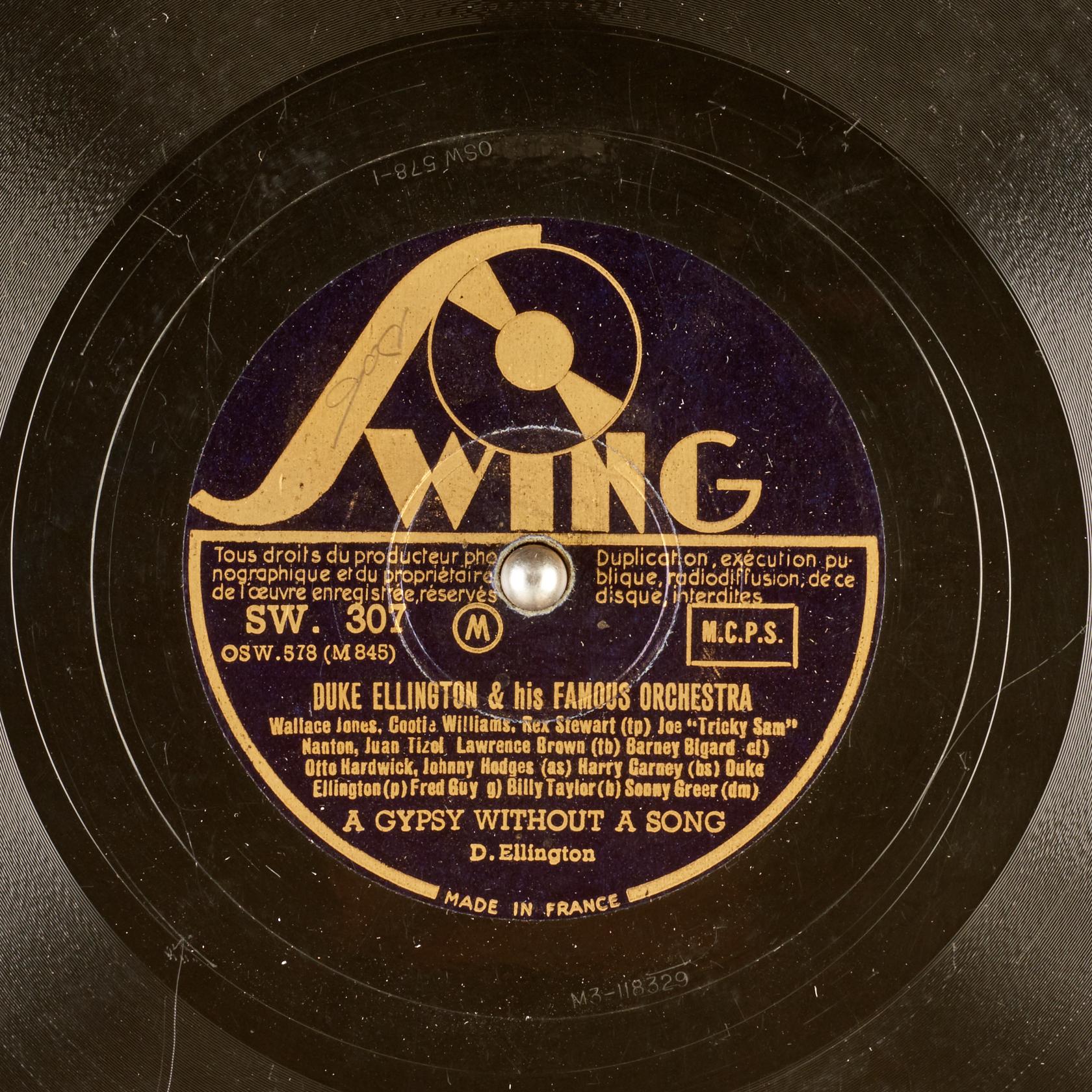 A GYPSY WITHOUT A SONG

The recording on the other side of this disc: PORTRAIT OF THE LION.